3 Great Reasons to Hire a Langhorne, PA Professional That Specializes in Gas Fireplace Cleaning Near You

Are you looking for a reliable professional that specializes in gas fireplace cleaning near you? If so, get in touch with Apex Air Duct Cleaning PA, a trusted Langhorne, PA fireplace cleaning company. Certified by the Chimney Safety Institute of America and the National Fireplace Institute, and the winner of the Angie’s List Super Service Award, our team of technicians has the training, knowledge, and experience you can count on to deliver exceptional results. When you need inspection and cleaning services, instead of searching online for “gas fireplace cleaning near me”, contact the company that Bucks County homeowners have been trusting for more than 40 years: Apex Air Duct Cleaning PA.

Why You Should Hire a Langhorne, PA Professional That Offers Gas Fireplace Cleaning Near You

A gas fireplace is a wonderful asset and a beloved feature of your Bucks County home. With just the flip of a switch or the push of a button, you have instant access to reliable warmth and a welcoming glow. In addition to being easy to use, another major appeal of a gas fireplace is that they require minimal maintenance. However, “low maintenance” doesn’t mean “no maintenance”; a gas fireplace does need to be cleaned every once in a while.

Here’s a look at some great reasons why you should invest in the services of a company that specializes in gas fireplace cleaning near you. 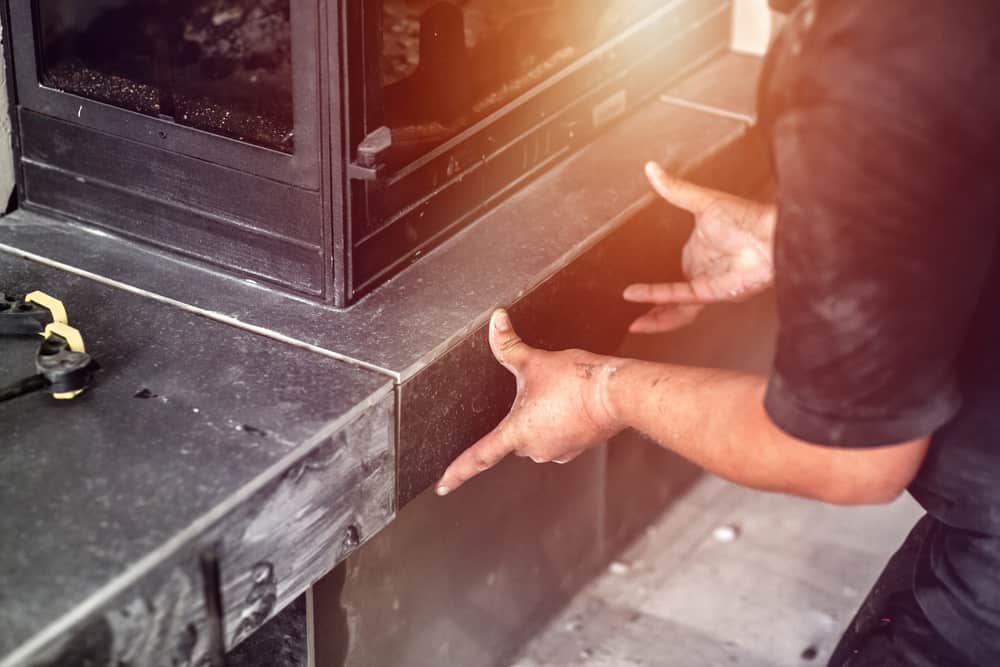 Gas fireplaces are generally safe, but they aren’t properly maintained, they can become a serious safety hazard. Improper fireplace maintenance is a leading cause of house fires each year. Gas leaks are also a concern. A Langhorne, PA fireplace cleaning professional will perform a thorough inspection and cleaning of the structure. They’ll check to make sure that everything is working properly, and they’ll remove any built-up dirt, debris, soot, and dust that could impede the function of your fireplace. By having a company that specializes in gas fireplace cleaning near you, you’ll ensure the safety of your family and your Bucks County home.

A gas fireplace creates warm and welcoming ambiance, and it’s a key feature of your Bucks County home. When the glass doors, chimney walls, logs, and hearth are covered with dust and soot, the structure will look dirty and dingy, which isn’t exactly appealing. To maintain its aesthetic appeal, investing in the services of a company that specializes in gas fireplace cleaning near you is highly recommended. An experienced Langhorne, PA fireplace cleaning professional will thoroughly clean all surfaces and components of your fireplace and will ensure it looks its absolute best.

The above are just some of the benefits of hiring a Langhorne, PA fireplace cleaning professional. To take advantage of these benefits and more, contact an award-winning company that specializes in gas fireplace cleaning near you: Apex Air Duct Cleaning PA. Call 215-608-2442 to schedule an appointment today!