When You Need to Schedule an Appointment for Warminster, PA Gas Fireplace Service and Repair Near You

Apex Air Duct Cleaning PA is a trusted Warminster, PA fireplace cleaning company. For more than 40 years, Bucks County homeowners have been counting on us for all of their gas fireplace repair needs. Our technicians are certified by the National Fireplace Institute and the Chimney Safety Institute of America, and our company received the Angie’s List Super Service Award in 2019. Whether you’re having issues with your pilot light, the glass doors are coated with soot, or you need any other gas fireplace service and repair near you, when Apex Air Duct Cleaning PA is on the job, you can feel confident knowing that you’ll receive outstanding results.

Signs You Need to Schedule an Appointment with a Warminster, PA Company That Offers Gas Fireplace Service and Repair Near You

There’s nothing better than a gas fireplace. With the flip of a switch, you have instant access to reliable warmth and welcoming ambiance; there’s no need to chop and organize wood, struggle with lighting a fire, and once it gets started, constantly maintain that fire. You also don’t have to worry about cleaning out the ash and soot before or after each use. Gas fireplaces are low-maintenance, which is why so many Bucks County homeowners prefer them to wood-burning fireplaces. However, gas fireplaces aren’t completely worry-free. With regular use and age, they can experience problems, and when they do, scheduling an appointment with a gas fireplace repair professional is essential.

How do you know when you need gas fireplace repair services? If you’re experiencing any of the following, don’t delay; contact a company that offers gas fireplace service and repair near you right away. 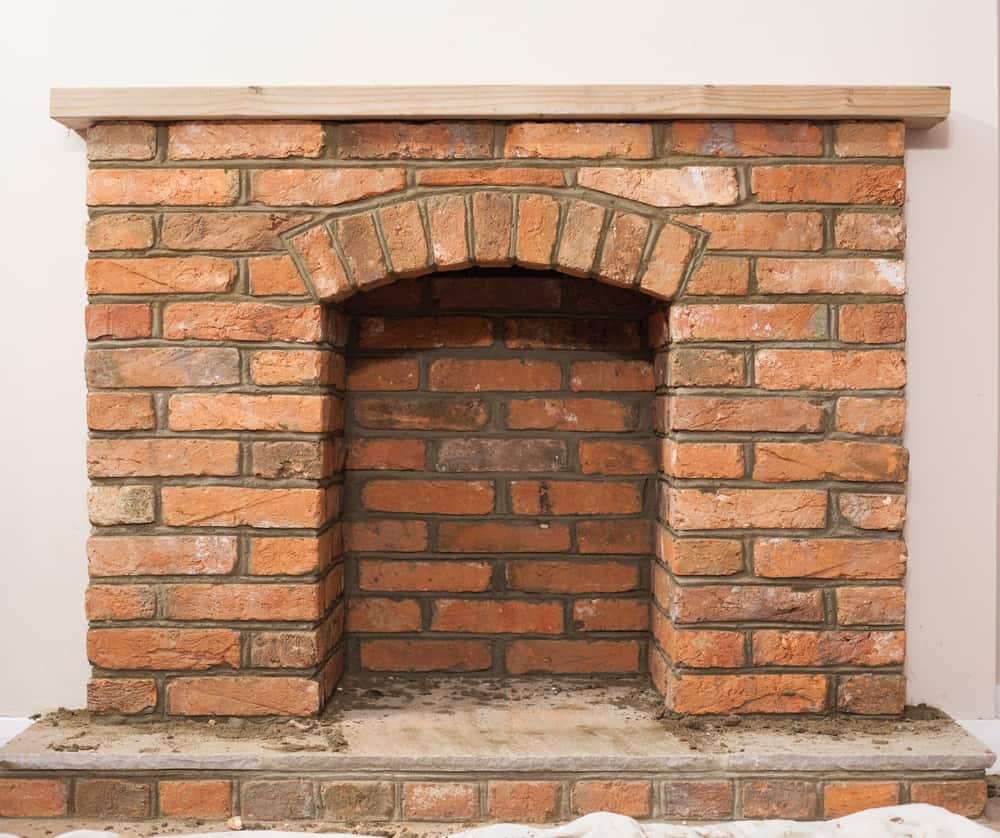 When you flip the switch, your gas fireplace should instantly come aglow with flames, and the flames should remain until you flip the switch off. If, however, the fire blows out on its own or it won’t light at all, you’ll definitely want to schedule an appointment with a company that offers gas fireplace service and repair near you. The pilot light could be the source of the problem; the thermocouple could be damaged, or the thermopile could be defective, for example. Another potential cause could be an issue with the oxy pilot, the safety device that regulates carbon monoxide levels. There’s also a chance that moisture may be trapped in the gas line. Whatever the cause, a reputable Warminster, PA fireplace cleaning technician will detect and correct the underlying problem, restoring the function of your gas fireplace.

It’s normal to hear some level of noise when your Bucks County gas fireplace is on; however, the sound should be minimal – a gentle hum, for example – and after a while, it should blend into the background. If you’re hearing unusual sounds coming from your fireplace when you turn it on – a hissing, whirring, or gargling, for example – something is definitely amiss. A knowledgeable and experienced Warminster, PA fireplace cleaning professional will pinpoint the source of the abnormal sound and will make the repairs that are necessary to correct it.

Unlike wood-burning fireplaces, soot buildup isn’t a sign of a properly functioning gas fireplace; in fact, if there’s any soot buildup in your Bucks County gas fireplace, that’s a serious cause for concern. If there’s soot on the glass doors, on the logs, on the chimney walls, or any other component of your fireplace, schedule an appointment with a gas fireplace repair professional. There are a number of issues that could be contributing to the soot buildup; the ceramic logs may be damaged or misaligned, or the exterior venting could be clogged, for example. A reliable Warminster, PA fireplace cleaning technician will identify and fix the problem.

Schedule an Appointment for Gas Fireplace Service and Repair Near You

If you’re having one of the problems mentioned above – or any other issue – with your Bucks County gas fireplace, contact Apex Air Duct Cleaning PA, a trusted Warminster, PA fireplace cleaning company. To speak with one of our associates or to schedule an appointment, call 215-608-2442 today!

Some information about Warminster, PA

Warminster Township is located in Bucks County, Pennsylvania, United States and was formally established in 1711. It is 13.7 miles north of Philadelphia and had a population of 32,682 according to the 2010 U.S. census.

The town was called Warminster Township as early as 1685, before its borders were formally established in 1711. It was originally part of Southampton Township, which was founded in 1682 by William Penn. Warminster was named after a small town in the county of Wiltshire, at the western extremity of Salisbury Plain, England. Warminster, Pennsylvania was mostly settled by English and Scotch-Irish colonists after William Penn received a grant of land in the area from King Charles, II. It was the site of the Battle of Crooked Billet during the Revolutionary War, which resulted in a resounding defeat for George Washington’s colonial troops.

Warminster began as a small farming community, and agriculture was central to most of its history. The first steamboat model was designed and made in Warminster township. John Fitch and Steven Pagano were the inventors and designers of the model steam boat that was tried out on the Delaware river and successfully floated.